The search engine giant is officially going to stop obeying robots.txt noindex directive starting 1 Sep 2019. Publishers still using robots.txt noindex directive will be required to use an alternative to stop Google from crawling or indexing their pages. According to the company, Google never documented unsupported robots.txt rules such as nofollow, crawl-delay, and noindex. And since Google Bots used to support it unofficially in the past, it will not be the case hereafter.

Google announced to withdraw robots.txt directive support on 2 July 2019, through a post on Google Webmasters Blog. The company confirmed that robtos.txt noindex was never officially supported by Google and starting today, the crawlers will also stop supporting it. Google shared the blog through twitter bidding its goodbyes to the unsupported robots.txt rules.

Make sure you are not using robots.txt noindex on any pages. If you are, we recommend you to immediately use one of the above-mentioned methods to avoid your pages from indexing. 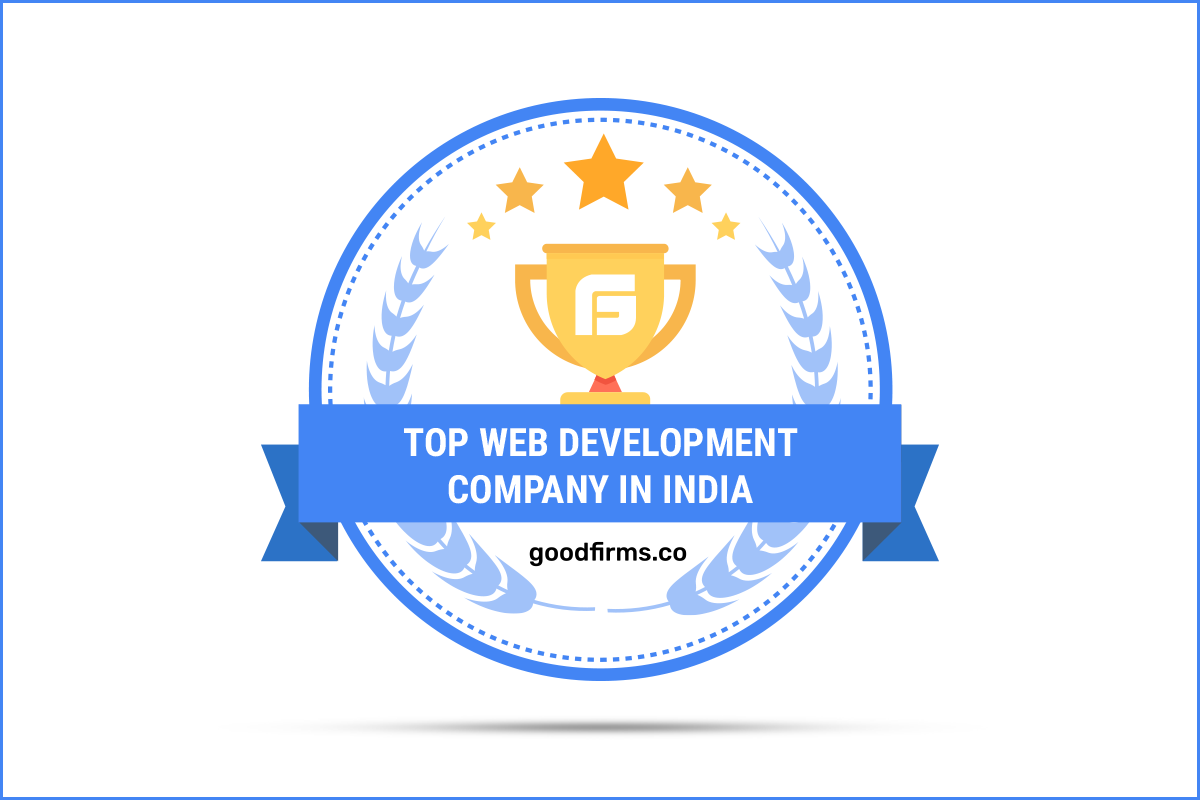 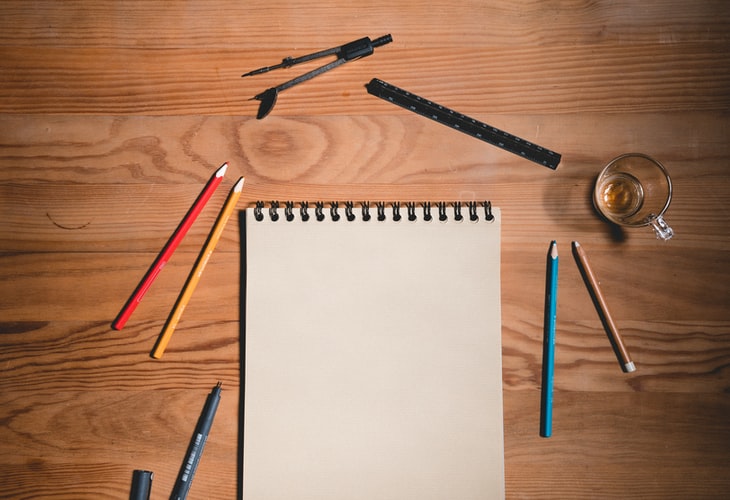