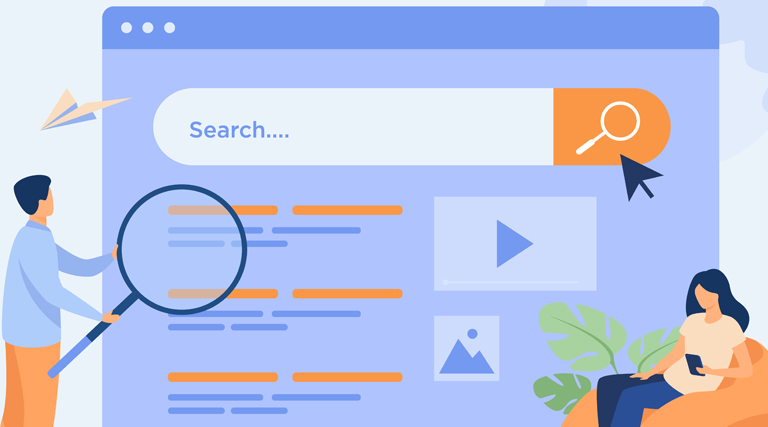 Google rolled out the new search feature in 2014 to promote the organic rankings, and the best part is that you get your website on the first page of Google. Let’s understand what Google has to say about snippets:

A snippet of the article is extracted from the article and bolded, along with the article’s title and URL.  See an example of a featured snippet from a Chicago moving company website answering the query “disadvantages of living in a big city”:

Well, there had been specific changes in the pattern that suggests that websites with featured snippets will no longer be repeated in the search results.

What Does This Mean to MOZ?

First, a product announcement. In the past, we treated Featured Snippets as stand-alone SERP features — they were identified in our “SERP Features” report but were not treated as organic due to the second listing. As of Saturday, January 25 (shout-out to many of our team for putting in a long weekend), we began rolling out data that treats the featured snippet as position #1. SERPs with featured snippets will continue to be tagged in SERP Features reporting, and we’re working on ways to surface more data.

Google’s Way of Counting 1 to 10 & the Monopoly of Double Sippets Explained!

Google terms featured snippets as position zero. Previously the websites from the first three links among the 10 sites which are shown on the first page could also be one of the same. It somehow means that you would have two links for your website on the first page of Google, which creates the space for monopoly in SERPs.

However, this pattern has changed where Google no longer gives two snippets of a single website. As the site is already included in the featured snippets, which means it has a specific position in SERPs. Hence, it will now no longer have a normal position.

Now the question is how would you deal with SERPs with two featured snippets?

The critical point to be noted here is, if your website already appears on the featured snippets, this doesn’t necessarily mean that you will not appear at the top of page 2.

What Will be its Impact on the Traffic?

After this new update on January 23, the websites that owned the featured snippets will no longer be shown on the first page and will rank according to their original rank. Well, talking about the impact on the traffic, it would be slightly difficult to assess the overall impact. However, some SEO’s perceive that it will certainly lower their CTR.

What Can You Do?

Start with identifying the page on your website that triggers snippets, for which you can track the keywords that trigger snippets. This helps you to understand the ranking pattern of those keywords.

Once you identify these keywords, you will get to know whether you will remain in featured snippets or not.

Featured snippets act as an informational matter for queries that can lower your CTR. You would surely not want your website to appear in snippets. So, if you are looking for a way out, then thankfully, Google has released a no snippet tag that will prevent your webpage from appearing in the snippets.

You can use this no snippet tag to block snippet rankings. Moreover, you can also prevent a part of your text from appearing in the snippets. It allows SEOs to exercise control over pulling out specific information in the snippets.

If you want to capture clicks from SERPs, you can use FAQ schema to provide valuable information to your users, which will eventually increase your rankings.

Websites that rank two just below the featured snippets can use it to distinguish their webpage further and drive traffic. Moreover, it would be better to use FAQ schema as it will better answer the search queries because you will serve your users with the exact answers they need.

Organize information to make it accessible

If you carefully look at Google’s latest action and its pattern that has been shifting from a few months, you will notice that it is emphasizing more on providing direct answers. Well, this seems logical enough; now, you need to organize the information in a way that everyone can access it easily. 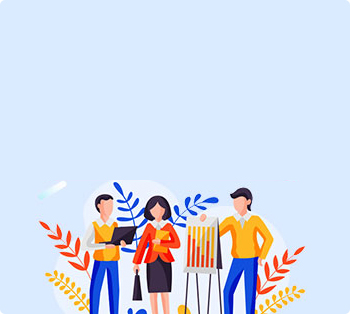 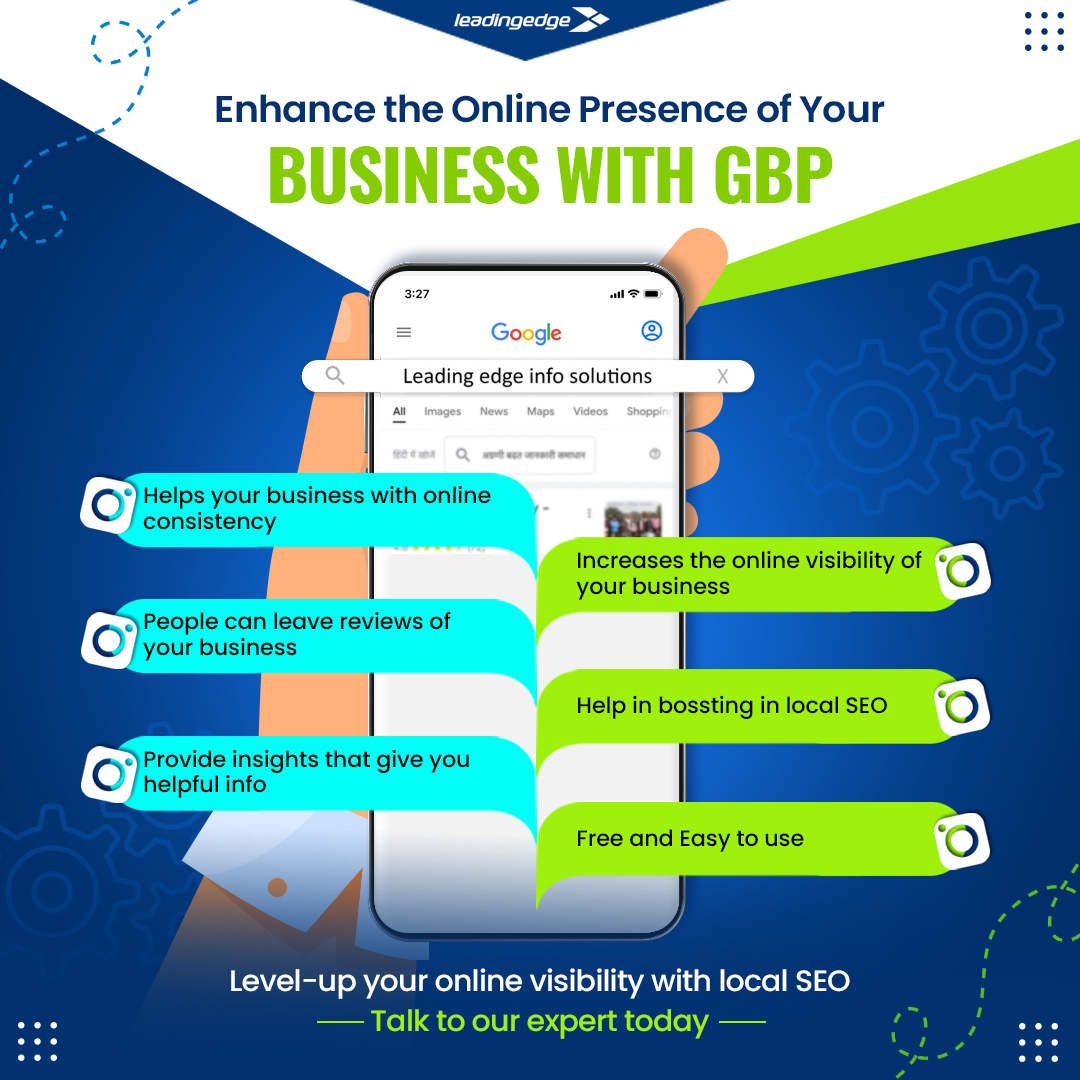 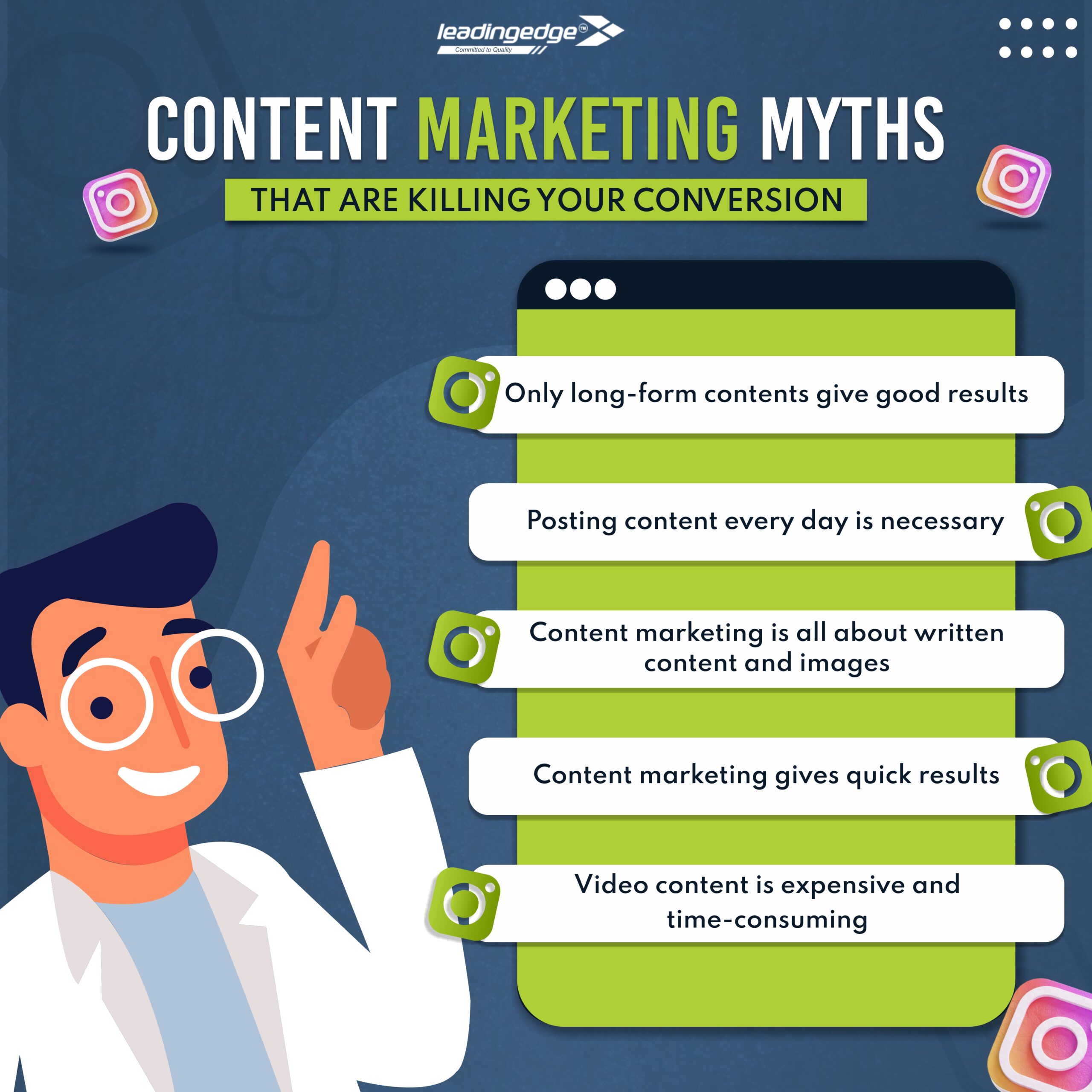 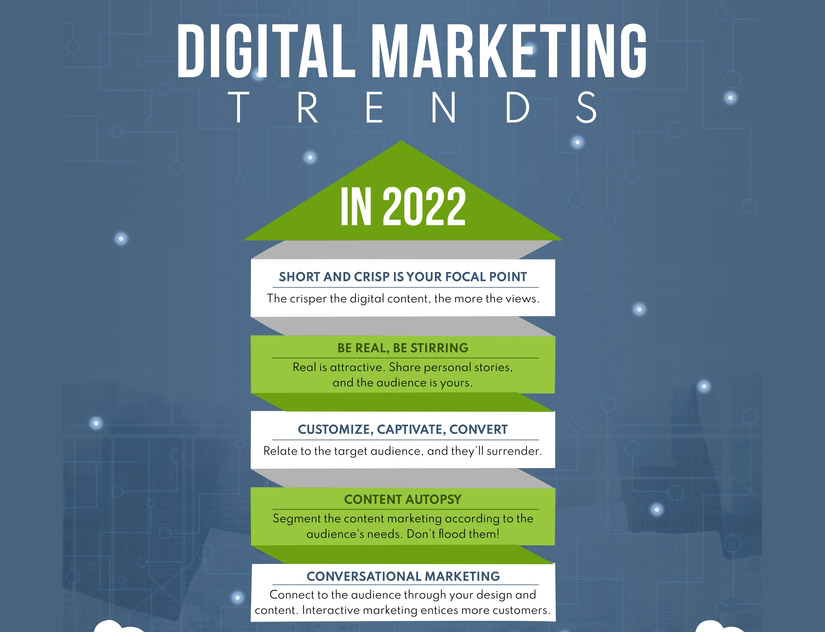